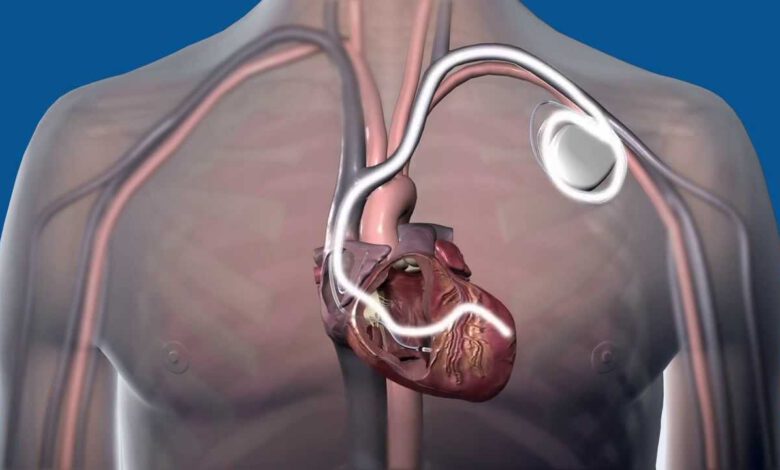 Heart problems are often considered to be a disease that mostly affects men than women. However, in reality, 1 among 16 women have coronary heart disease.The risk of heart disease in women goes up with age. Women have symptoms of heart attack ten years later than men. For men, chest pain is a common symptom. In women, symptoms of a heart attack are more subtle and can include, pain or aching in the chest and in the upper arm, unusual fast heart beat nausea and fatigue. It has been noted that women post menopause present with heart diseases like Cardiomyopathy or dilated heart where heart muscles become very weak and this can happen even when there are no blockages in the heart artery. This condition often referred to as heart failure can be fatal if not treated properly. In fact it has been noted that such condition can happen without any specific reason, just a viral fever can cause or for some genetic anomaly.

The symptoms of heart failure are the same for both men and women. With heart failure one develops Arrhythmias which leads to irregular heart rhythms. In heart failure patients CRT or biventricular pacing helps to help improve the heart’s rhythm and the symptoms associated with the arrhythmia.Experts from BM Birla Heart Research Centre, have been skillfully applying CRT Device in correcting serious heart rhythm problems in women. It is the first hospital in Kolkata and second in all over India to use CRT Device.Timely diagnosis and performance of the Cardiac Resynchronization Therapy Defibrillator (CRT-D) can help to save the precious life of people suffering with heart failure.

According to Dr. Anjan Siotia, Director, Cardiology, BM Birla Heart Research Centre, “Heart Failure continues to be a management challenge in spite of several advances in its early recognition and multi-pronged management. We have seen thatwomen during the later stages of their lives, between 45 and 70 years, are more prone to heart problems. This can be attributed to the decrease in physical activities with the advancement of age, followed by excessive stress and workload in workplaces and home.It is essential to understand that heart failure is not the end of life, and many treatment options are available. We have been successfully using Cardiac Resynchronization Therapy (CRT) to treat heart failure in people whose ventricles don’t contract in a coordinated manner. In the case of heart failure, heart muscles are weakened and are unable to pump out enough blood to support the body. This condition can be further worsened if the chambers in the heart are not in sync with each other. CRT is a procedure where a device is implanted in the chest to make the heart chambers contract in a more organized way. We use a device called biventricular pacemaker (also called a cardiac resynchronization device) which sends electrical signals to both lower chambers of the heart. These signals trigger the ventricles to contract in proper coordination, which improves the pumping of blood out of the heart.”

He further added on different types of CRT devices, “A CRT system consists of two components— the pulse generator, or device, and thin, insulated wires called leads. There are two types of CRT devices-cardiac resynchronization therapy pacemaker (CRT-P) or biventricular pacemaker, andcardiac resynchronization therapy defibrillator (CRT-D).A CRT-D is used in heart failure patients who are also at high risk for sudden cardiac death. In addition to sending electrical impulses to heart ventricles, CRT-Dtreats dangerously fast heart rhythms (arrhythmias) that can lead to sudden cardiac arrest. When the device senses dangerously fast heartbeats, it delivers a shock to the heart. This shock or defibrillation immediately ceases the abnormal rhythm. It is important to regularly undergo monitoring and check-up by your cardiologist if you have undergone CRT. Over the years, we have treated a high number of cardiac failures in women using CRT devices and helped them start life afresh.”