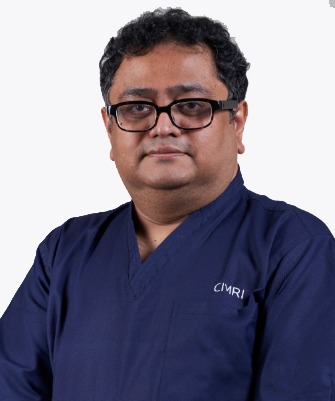 He moved to England in 1999 and successfully completed the MRCP(UK) in 2001 and became the Member of the Royal College of Physicians, London. He has been trained in Neurology and Clinical Neurophysiology and has had the opportunity to work at several  premier institutes and hospitals in London including the The Royal London and St Bartholomews Hospital,  Guy’s and St Thomas’ Hospital, Queen Mary’s Hospital Sidcup. He has also received training at the renowned Institute of Neurology, Queens Square.

He has a total experience of 18 years.