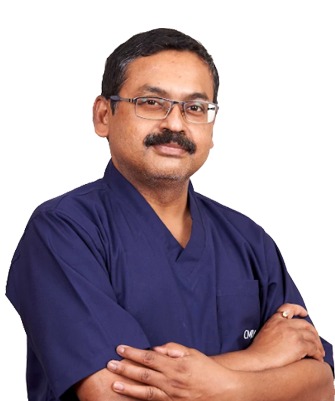 He also has several publications under him namely: Leprosy Neuropathy – Can it be prevented?, Indian Journal of Leprosy, Temporal Bone Carcinoma with intradural extension, Neurology India, Brain Abcess in Children, Neurosurg Focus.

He has a total experience of 20 years.